How To Look Younger 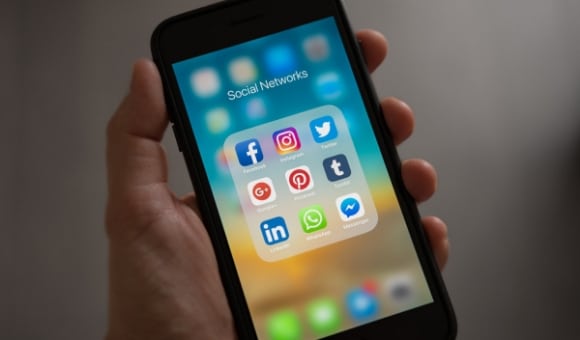 Has social media influenced whether you would consider plastic surgery? Has it changed your views of yourself and are you more apt to spending money on your appearance than 5 years ago? Big Pharma Report says YES!

These are some of the main questions that many in the medical aesthetics industry are asking as they are predicting future trends and the growth of the industry as a whole.

For example, the medical aesthetics industry was approximately a 10B USD market in 2016 and estimates show that by 2024 it could grow to over 25B USD. That’s huge growth and the finger is being pointed at the widespread use of social media as being one of the main reasons why.

From my perspective, with regards to cosmetic treatments, I can honestly say that in the past, in spite of maybe having secretly considered a cosmetic surgery change or two, it’s not something that I would have acted upon easily. I wouldn’t have thought to turn to the internet, I wouldn’t have openly discussed my issues with friends and I wouldn’t have sought out any type of professional consultation with a plastic surgeon or dermatologist unless the issue(s) was really a big concern. My face and body were just what it was and ‘like it or not…’ that’s what I got.

Clearly, a traditional (but probably not so uncommon) take on things…

And, as I believe that for many my thinking is still prevalent today, one thing is for sure, that even compared to just 5 years ago, the taboos of having cosmetic intervention have dramatically changed. This, I, myself, can easily attest to today as I spend even as little as 1 day checking out social media(SM) platforms such as Facebook, Instagram, Reddit, etc. There’s so much information out there with regards to treatments, inquiring consumers, physicians, latest trends, celebrities, and much, much more that my brainpower simply isn’t enough to keep up on it all. I’m a bit humbled by it all, but now more fully aware of just how many preconceived notions I actually have(had).
The free and fast flow of information all over the globe via SM is a powerful force that has to be reckoned with.

This is the change that social media has bestowed upon us.

How powerful influence is this?

In the recently released ‘Allergan 360° Aesthetics Report’, where almost 15000 aesthetically conscious consumers were surveyed across 18 countries, data supports the fact that social media has significantly contributed to our rapidly changing self-image regardless of our age, gender, or culture and that this will, indeed, give reason to propel the aesthetics industry forward with a turbo thrust over the upcoming years.

Let’s start with the elders

Recently, I received an article from a dear client written in the UK’s Daily Mail. The article was written by one of the most reputable social trend predictors, Marian Salzman. You can read the article here. Marian confirms that our attitudes about how we view ourselves with relation to aging has changed tremendously over the last few decades and is continuing to change. In 2019, the negative ‘aging card’ has flipped to a positive, ‘age-positive’ embracement and this phenomenon is now actually seeping into the public arena as well. For example this year, at the New York and Milan fashion weeks, it was no surprise to see the reappearance of mature stars like Christy Brinkley(65), Christy Turlington(50), Patti Hansen(63), Stephanie Seymour(50) and Tatjana Patitz(52) make their presences in the high fashion world. Just another sign that ‘times are a changing’.

(As a 50-year-old, I find this to be very positive and inspirational)

Are Millennials Any Different? 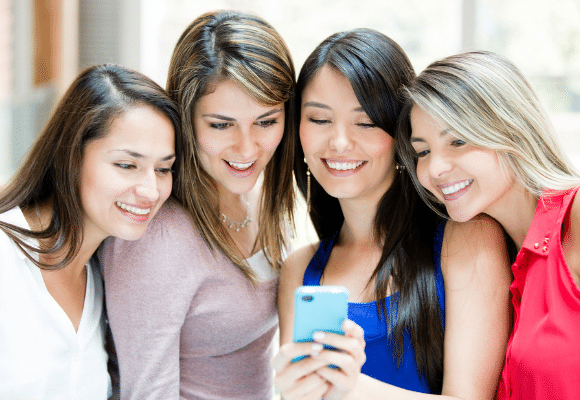 And now, it seems that even the Millennials have jumped on board.

According to the report, over 60% of Millennials asked stated that they believe that their success and confidence in life is correlated to how they look and feel and that they are equally concerned about fitness, their self-image and following the latest fashions trends.

The difference is they are more open and willing to invest in themselves looking better and younger, earlier than perhaps previous generations. They no longer ask the same questions as to their older counterparts: Should I have treatment? Instead, they are turning to their doctors to pursue the look they want and asking When to start?

Traditionally, most people have simply turned to their family, friends, home doctor or TV, magazine celebrities as beauty sources or gurus, but, today, the widespread acceptance and use of social media not only seems to be largely responsible for the change itself, but also for the speed at which our perceptions are changing.

Social media, as a global phenomenon with the creation of global group-interest communities, has naturally exposed us to a plethora of variety of ideas and images in the human populations. Our old and narrow preconceived ideas simply cannot support themselves in this environment. The change follows – and FAST!

And data from the report supports this by showing that almost 40% of those surveyed turned to the internet and social media platforms to search for treatments, doctors, and solutions to aesthetic issues. Thus, SM has not only become the standard for what’s considered socially acceptable, but also a great research tool of choice for both patient and doctor alike.

Clearly, there is a direct correlation between social media, self-image, social acceptability, and spending. Inherently, we are creatures of change that are always striving for our own betterment.

Already according to the report over 60% surveyed were willing to make changes to their faces mostly to give a more refreshed version of themselves and over 80% were willing to invest in their appearance.

One of the top concerns for the consumers is the appearance of fine lines and wrinkles in the upper part of the face and around the eyes. The eyes are one of the first things we notice in others and therefore, it’s not surprising we’re aware of how our own eyes look.

And although the social acceptability of more invasive, surgical treatments are also changing, it’s primarily the non-invasive, injectable treatments (ie Botox, fillers) that have become socially standard in the mainstream.

In the report, over 80% of Millennials said that having injectables are socially acceptable and some 50% would consider some type of invasive or non-invasive cosmetic treatment to enhance their appearance.

Treatments such as Botox and Dermal fillers are wildly popular. They’re used to prevent and treat fine lines and wrinkles on the forehead, around the eyes (crows feet, frown lines),mouth (marionette lines), correct facial asymmetries (mouth, eyebrows), release unwanted muscle tensions (‘gummy’ smile) and add volume(nasolabial folds, cheeks) – all fully rejuvenate and revitalize the face without the need for surgery.

Like any other services industry, finding the right person to do the job is important and, in this sense, the medical aesthetics industry is no different – social media is making a change here as well.

According to the report, some 20% of consumers now are following physicians online and almost 30% start their searches online by looking for a qualified doctor who can administer treatments.

The growth and influence of social media platforms such as Facebook, Instagram, Snapchat and others are contributing significantly to our changing views of ourselves – especially over the last 5 years. Physicians and patients alike are using these platforms not only as communication mediums but also as first choice research sources.

The correlation between the use of the internet’s social media platforms, changing self-image, increased social acceptability, lifting taboos, and more spending is clear and it can be expected to continue and grow with upcoming younger generations as well as with a more youthfully enlightened, ‘age-embracing’, older population.

Industry and Innovation will greatly benefit. Hopefully, we as people will as well.

If you want to read the ‘Allergan’s 360º Aesthetics Report‘. You can download the report here to read it for yourself.

Hi Everyone!  I’m Dr. Randy and I’m an American expat here in Budapest now for 25+ years.  I completed my medical training and education at the Semmelweis Medical University in Budapest in 1999 and have been working in the local healthcare market ever since. I established Medi Tours Hungary in 2005 and have been helping patients ever since come to Budapest for high quality, affordable cosmetic treatment.
Newsletter Subscribe 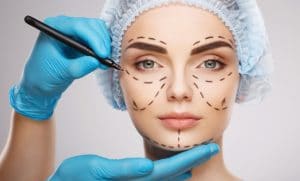 The Real Secret To Looking Younger 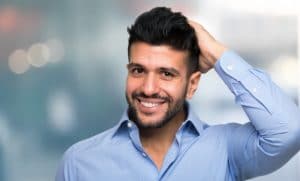 Hair Transplants Are You Ready For The Change 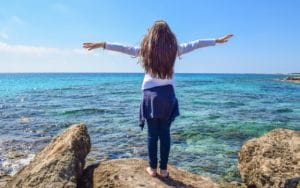 3 Fast and Simple Ways to Boost Your Metabolism

How To Look Younger Health Beauty Inspiration Health 3 Fast and Simple Ways to Boost Your Metabolism Let’s face it, these days who doesn’t want 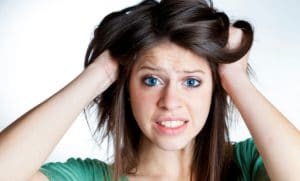 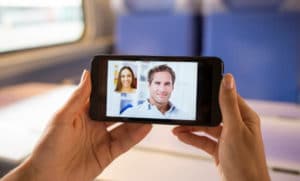 How To Look Younger Health Beauty Inspiration Beauty Zoom and Gloom Coronavirus. Lockdown. It has affected all of us in almost the same way. We’re

5 Tips For Your Skin Under Lockdown