"The service was excellent with a professional team. Everybody is kind and friendly, and the doctor absolutely fulfilled my expectations regarding the treatment and the follow ups. I am absolutely satisfied, I got what I expected. Thank you very much!" Adrienn M., from Hungary (Lasik Eye Surgery)

Improving your vision with Lasik eye surgery can have a dramatic effect on the quality of your life.  You will be able to participate in all activities that may have been previously challenging for you.   Throw Away those glasses forever.

IS LASIK EYE SURGERY SUITABLE FOR ME?

WHAT IS LASIK EYE SURGERY?

Lasik eye surgery is the most popular eye surgery available today for the correction of visual refractive errors of the eye. Lasik works by carefully reshaping the surface or cornea of the eye in order for light to properly focus on the retina which in turn leads to clearer vision. The procedure is considered the gold standard of vision correction and is used in approximately 70% of all laser eye surgeries worldwide.

WHAT ARE THE BENEFITS?

Lasik eye surgery is designed to correct the refractive errors in your eye, giving you back clear vision. It can help if you are myopic(nearsighted), hyperopic(farsighted) or astigmatic. There is little or no discomfort during or after the surgery and you will experience clear vision already by the very next day.

HOW LONG WILL THE RESULTS LAST?

If you are determined to be a good candidate for Lasik eye surgery, the results will be permanent and your vision should be clear.  However, with time and natural aging, your eyes will also change and this can cause previous myopia, hyperopia or astigmatism to progress.  There is approximately a 1-2% rate that your eyes will need a second operation within the first 12 months and a 1% chance each subsequent year that passes.

HOW LONG WILL THE PROCEDURE TAKE?

Lasik surgery takes approx 15-20 minutes to complete for both eyes.

WHAT HAPPENS DURING THE PROCEDURE?

There are two types of lasers that are used with the Femto Lasik method (bladeless method) – a femtosecond laser and an excimer laser.  With other types of Lasik procedures, a microkeratome(small blade) is used to cut the cornea in place of the femtosecond laser.  Both methods are effective, but the laser method has been shown to have even less complication associated with it than the blade method.

In the first step of the procedure, the femtosecond laser is used to create a flap on the top side of the cornea.  Once created, the flap is lifted or opened off the surface and flipped back.  Following this, the excimer laser is used to reshape the corneal stroma so it refocuses the light more accurately upon the retina.  The flap is placed back and will heal naturally.  Your vision correction is now complete with the whole process not taking more than 5-10 minutes.

WILL I EXPERIENCE ANY PAIN?

No, but you may experience some slight pressure or discomfort during the procedure.

WHAT TYPE OF POST-OPERATIVE CARE CAN I EXPECT?

After lasik eye surgery, you will need to use eyedrops for a few months period of time as your eyes may feel a bit dry.  The results of the vision correction are immediate and you will experience clear eyesight already the very next day post surgery.  We recommend that you stay at least 1 more day in Budapest to have a checkup examination (1 day after the treatment).  Following this, you can return to your home country.  The eye doctor will provide you will all the instructions you need to care for your eyes in this early healing period.  Please bring a pair of sunglasses with you to the treatment as you will need UV protection afterward.

WHAT IS THE RECOVERY TIME? WHEN WILL I BE ACTIVE AGAIN?

A few short days rest is all that is recommended.  Recovery time can vary from patient to patient, but after this time you’re able to return to your normal, everyday activities.  Strenuous physical activity or sports should be avoided for at least 7 days in order to avoid any eye trauma and to give the eyes enough time to heal.

WHAT ARE THE RISKS INVOLVED?

Like any type of surgery, there are always some risks involved. All the information about LASIK eye surgery will be provided to you at the consultation by the eye doctor and before any treatment begins. This way you can make an informed decision.

Stay Informed About The latest Cosmetic Treatments, special offers and tips on how to look younger, longer.

Check out our latest Talking Medical Tourism Interview with Tanya Costa who is the head of the Budapest and Malta clinical divisions for the internationally accredited clinic. 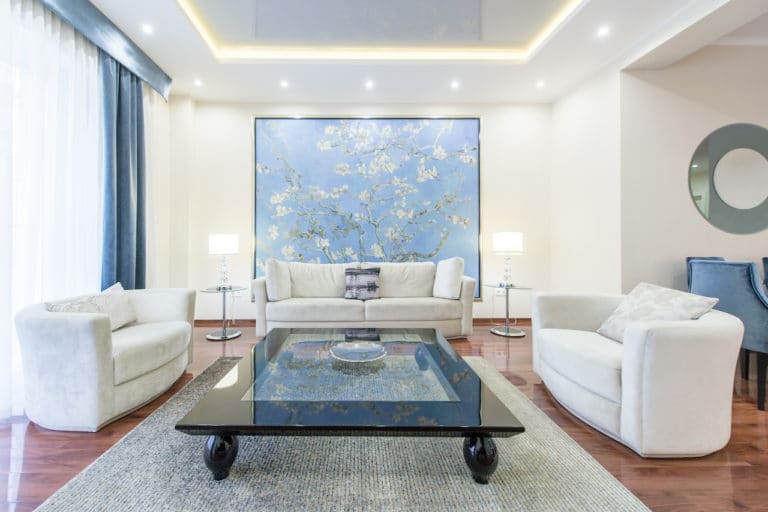 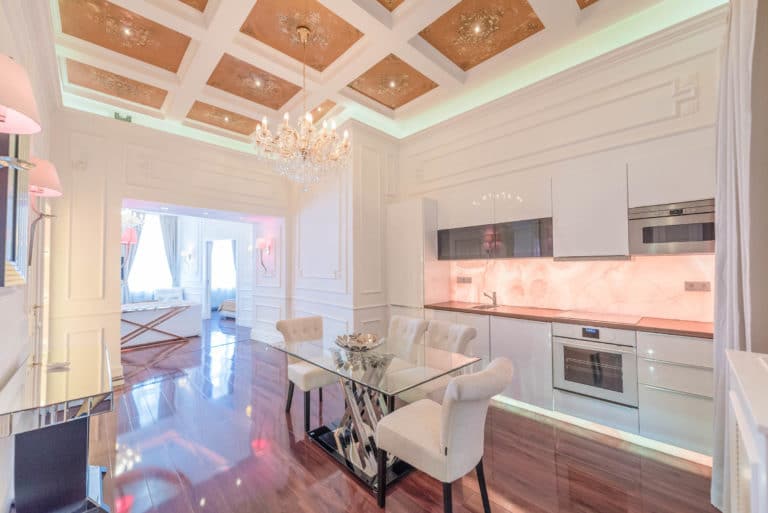 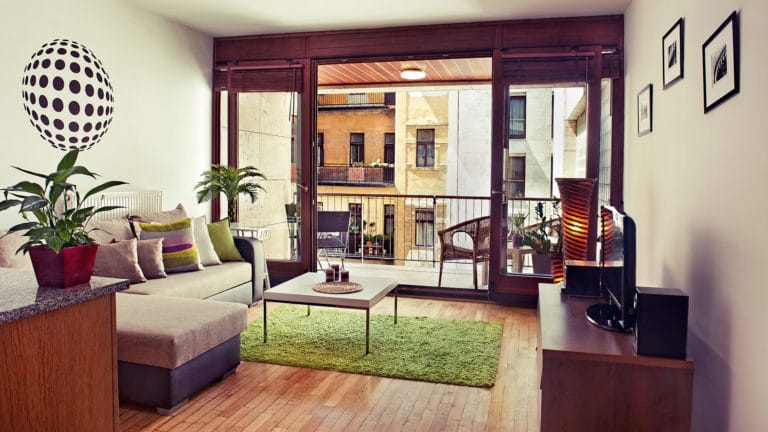 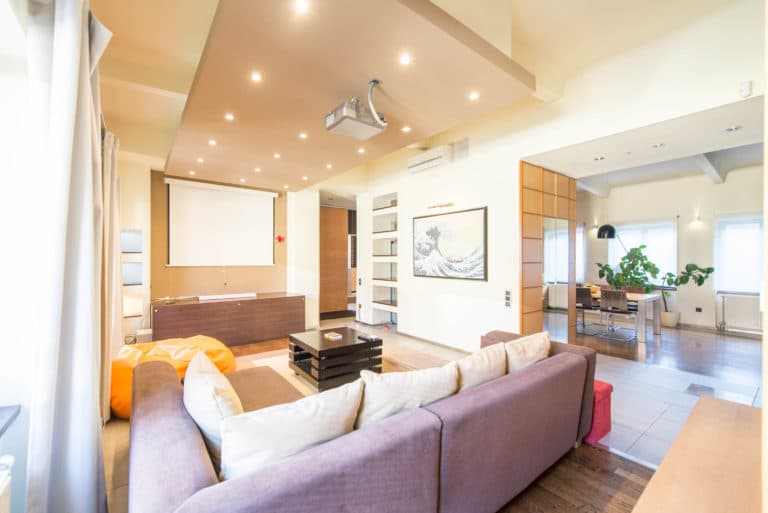